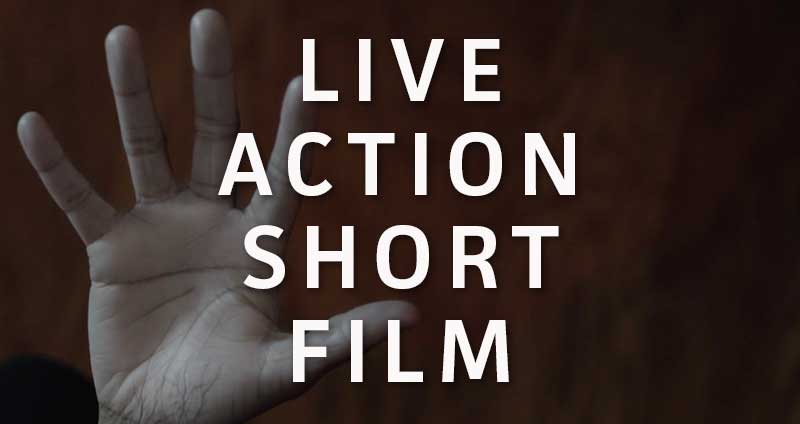 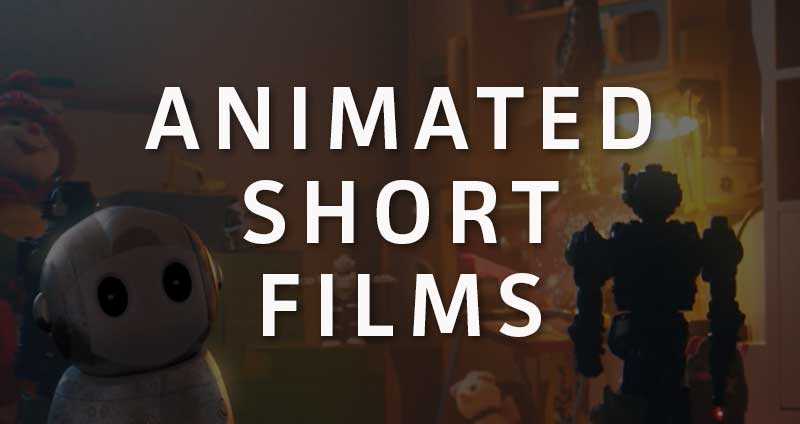 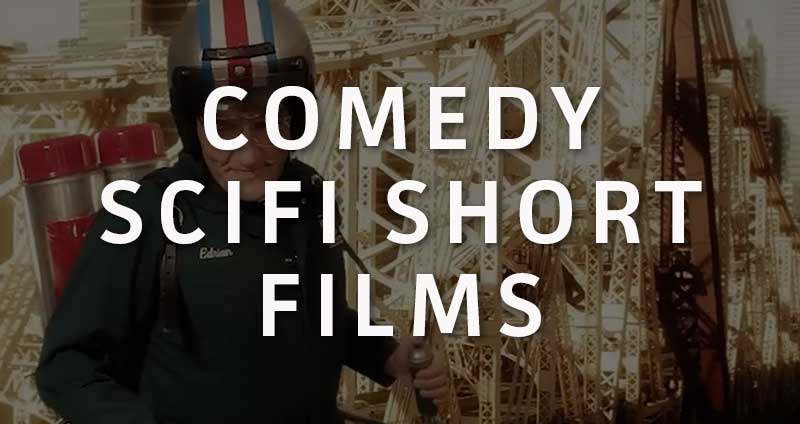 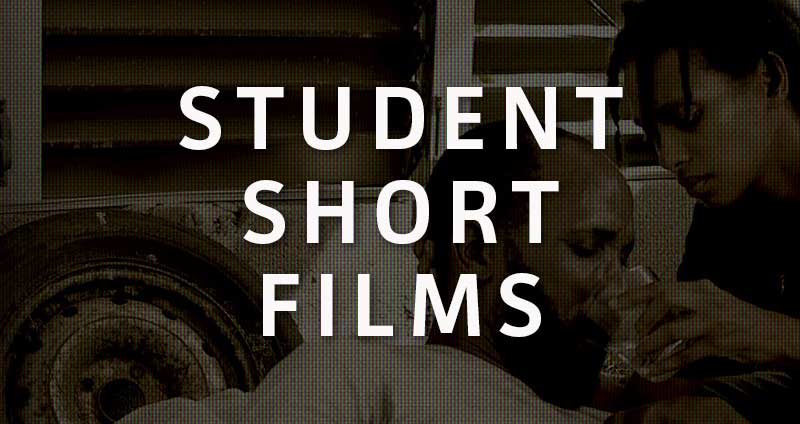 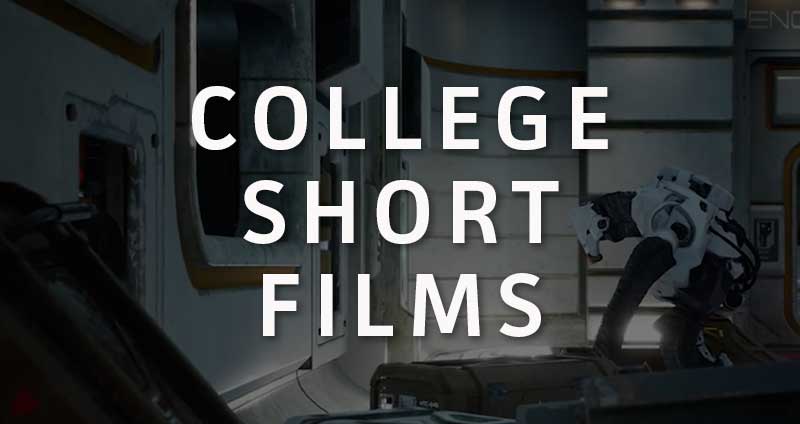 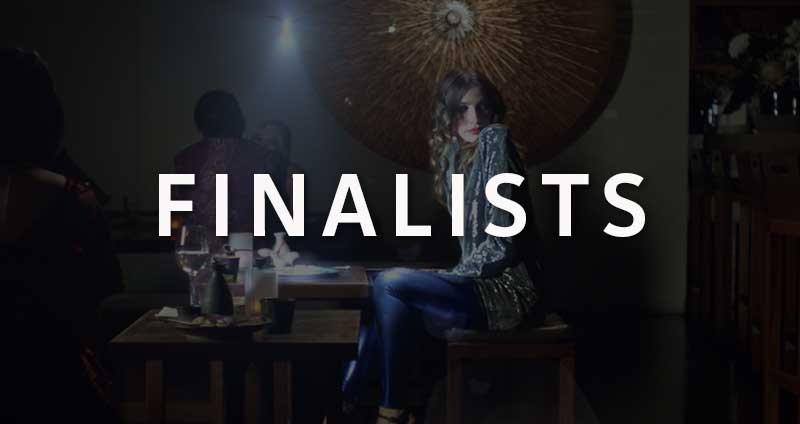 TAKE ME TO ALL FILMS

A series of curated science fiction entries brought to you from our BSFFF automotons.

Enter into the Sixth Borough!

Each episode of The Sixth Borough features three short festival films of note. The films are selected by the BSFFF’s producers and curators, and bring additional attention to the dynamic work of filmmakers from all over the world. In The Sixth Borough, you’ll meet lonely robots, mysterious mutants, out-of-this-world renegades, and many more compelling characters. You don’t need a passport, a driver’s license, a MetroCard, or a landspeeder. Just hit click and you’ll enter The Sixth Borough. 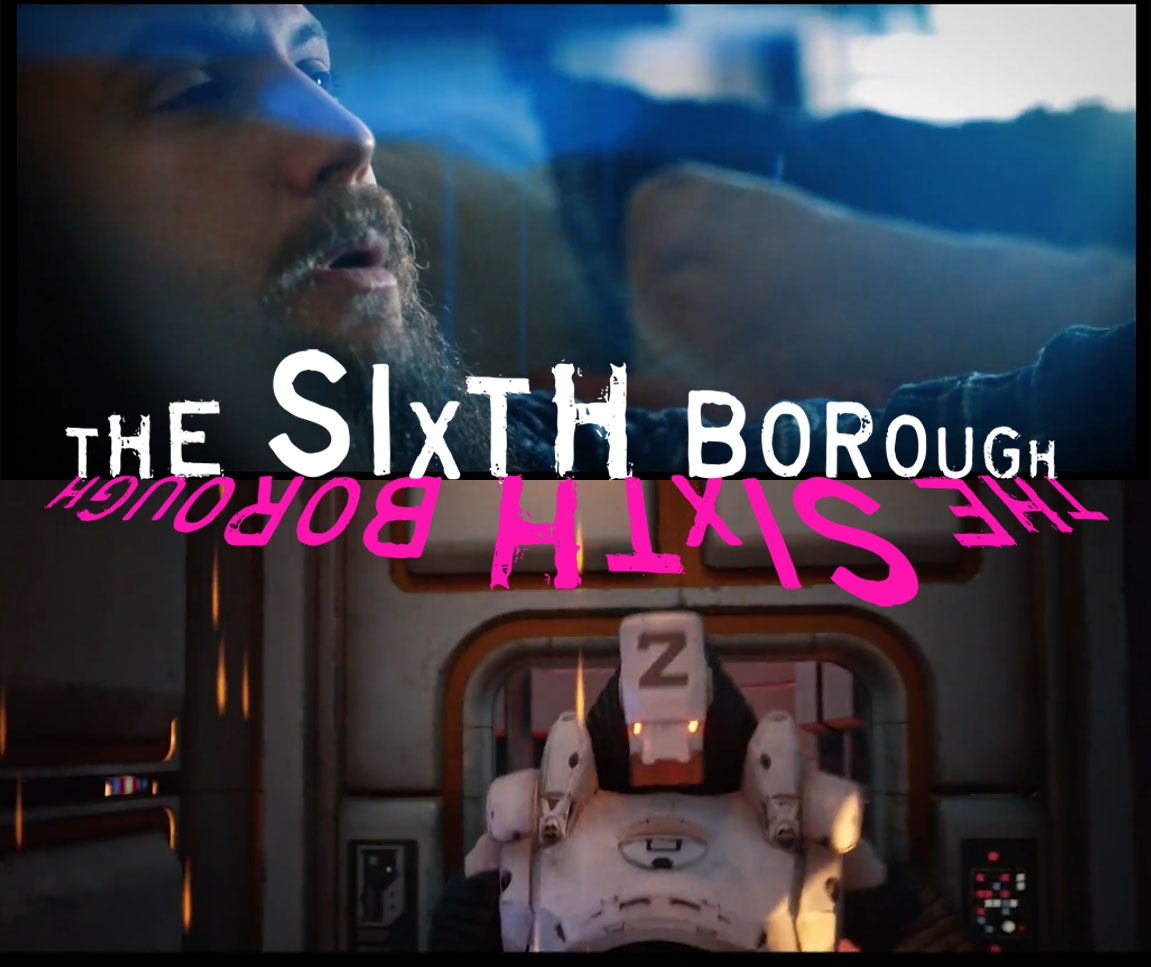 Two companions on an unmanned research ship discover the value of their friendship as their decades-long mission towards the sun comes to an end. Pack your sunscreen.

A futuristic prison. A broken prisoner. The AI that runs the institution summons Graham from his cell to face a parole hearing where he will have to re-enact his crime.

To some people, having a phone that duplicates whatever it takes a picture of might seem like a super power. But for one troubled young man, this power becomes the ultimate weapon to keep his inner demons at bay. 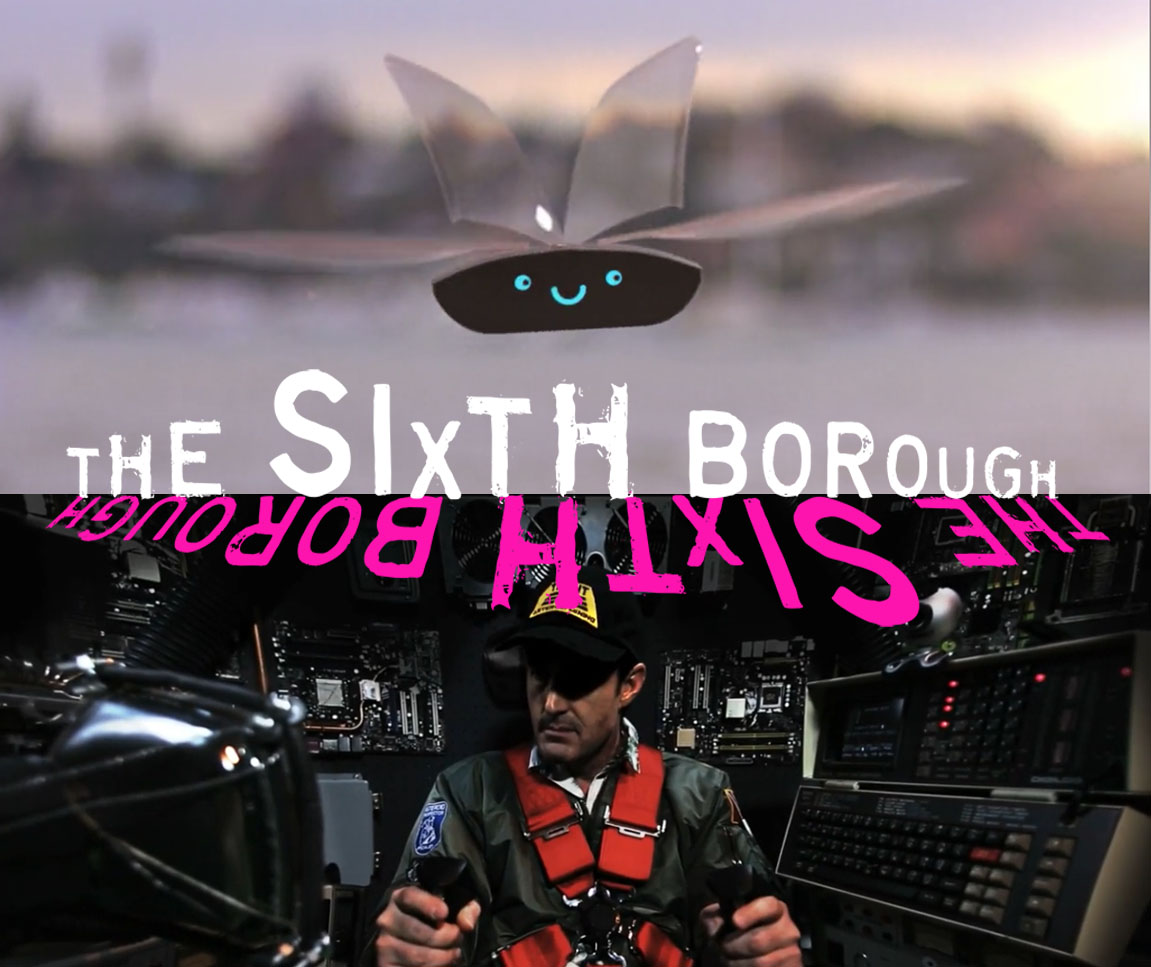 Girl meets boy meets autonomous drone. A wry sci-fi love story for the digital age that asks if technology brings us together or pushes us apart.

A lone man searches for his place in the Universe.

The man wakes up and finds himself on the bed in the sea ... 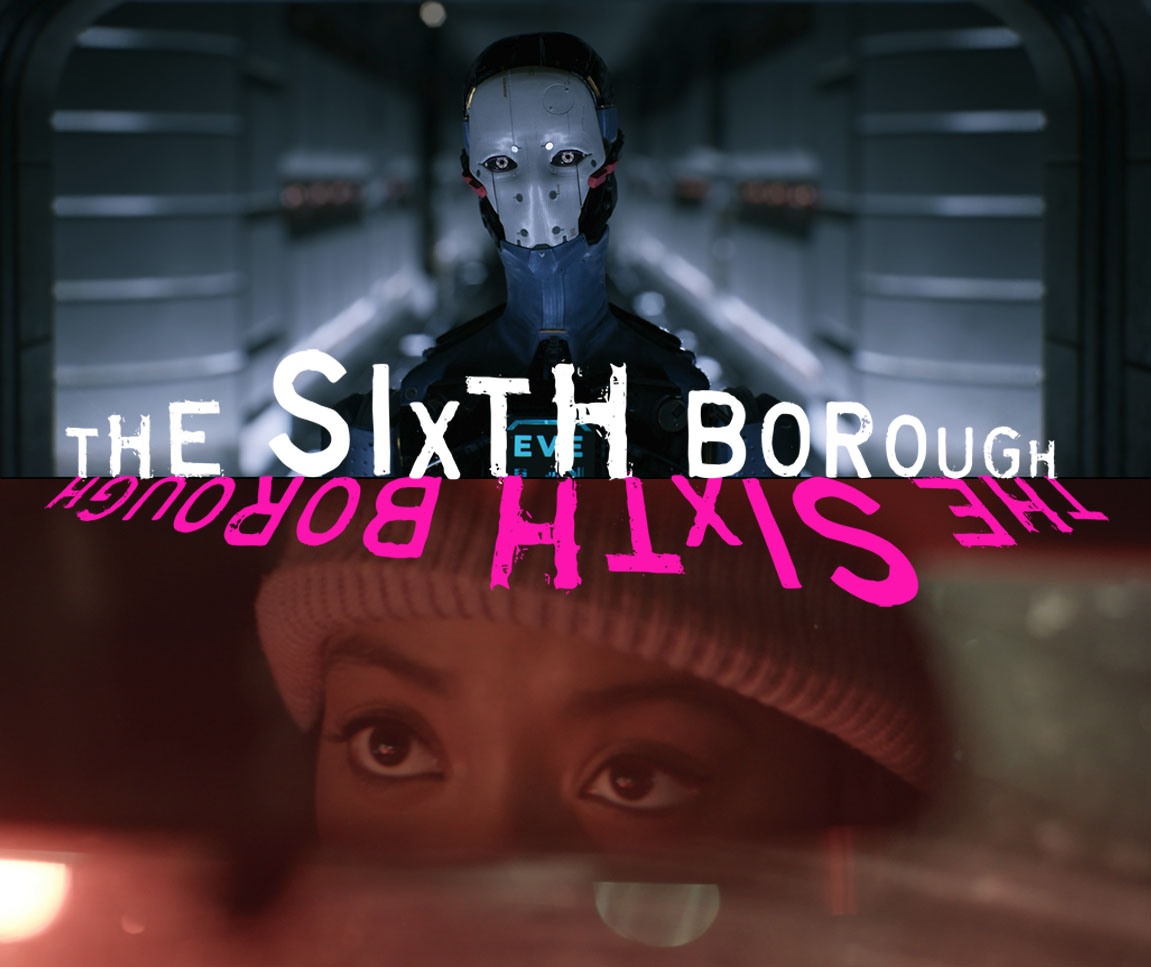 In a post-apocalyptic future, human memories from the now-extinct species homo sapiens are loaded into the artificial brain of a robot.

A grieving young girl with supernatural abilities seeks vengeance after the racially charged officer-involved shooting of her teenage brother.

Fun to Cook “World’s Best Food” is an experimental film that explores extraterrestrial cuisine. It investigates qualities of Otherness in relation with how humans connect with food. 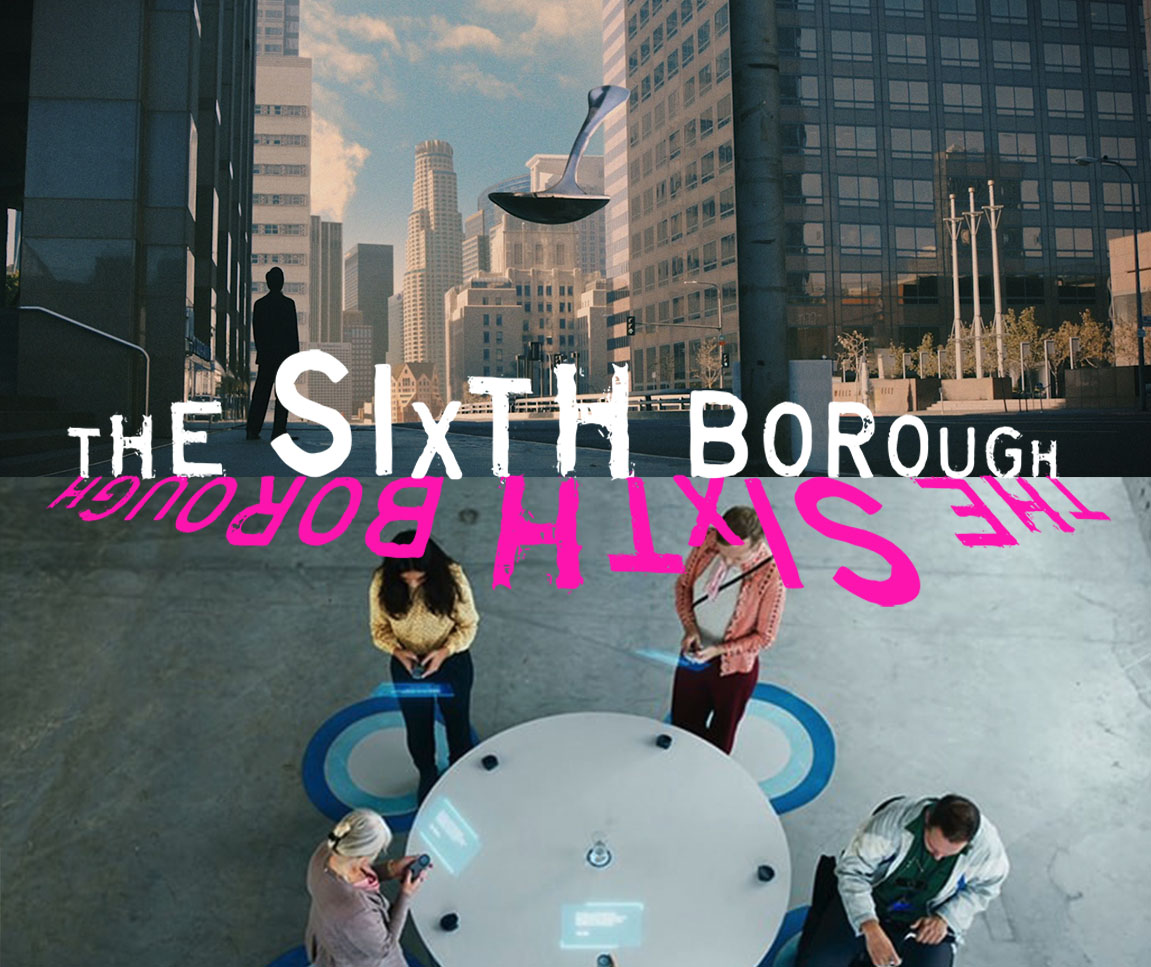 In the city, a business man walks to work on a Monday morning when he's interrupted by a junkie-like kid who asks him: Do you want some soup?

In an air polluted future the 20 year old drummer Olly wants only one thing: to get inside the dome, where the air is clean and the best musicians live. In order to get in, he must take a series of absurd tests that pass false judgements on him. Will Olly cave and behave the way the system wants or will he remain true to himself? 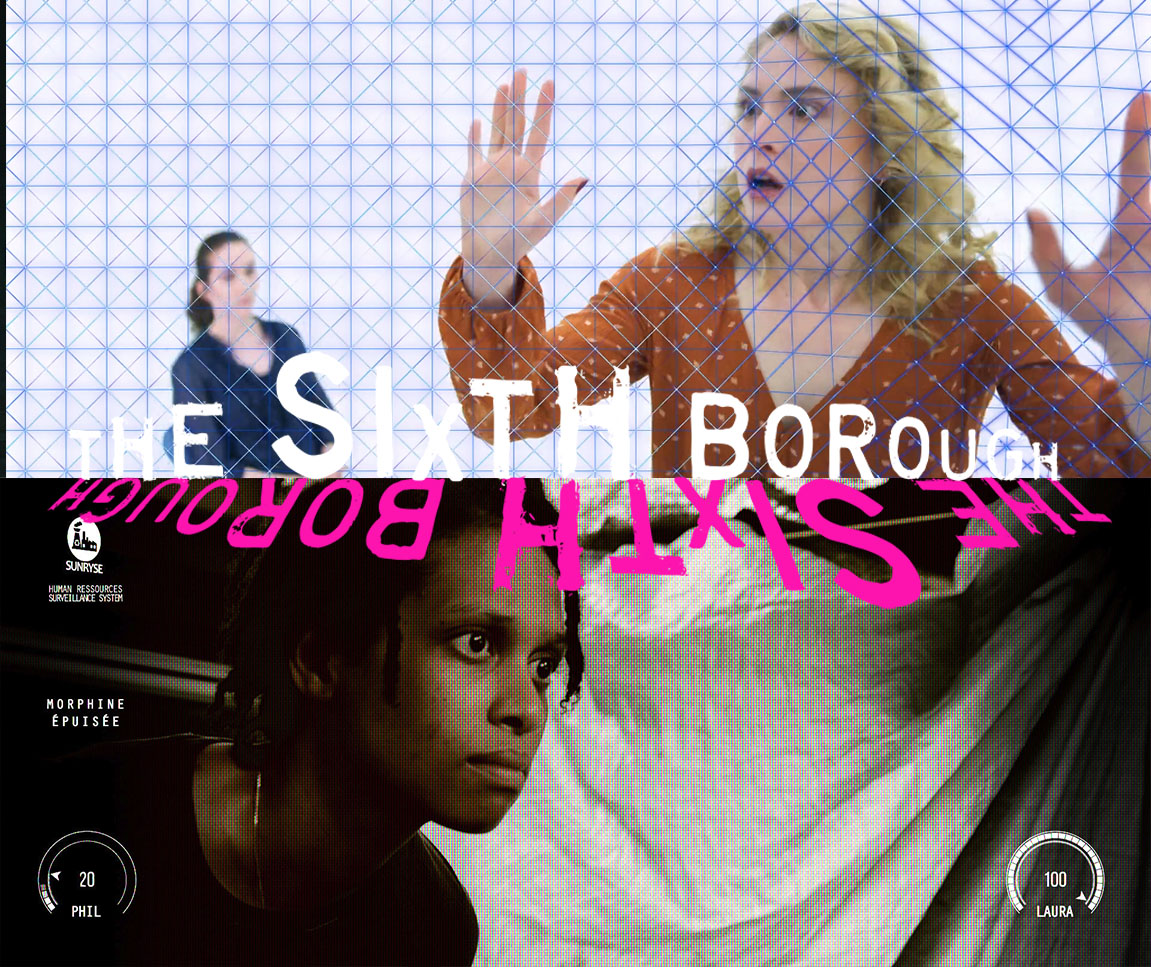 In the near future, coma patients will be able to choose their own fate thanks to advancements in brain scanning and virtual reality. An insurance agent with little regard for human life must come to terms with the gravity of her job and what it means to have empathy.

A young woman and her dying father struggle to survive on a devastated island destroyed by poisonous seaweed that they are now forced to collect for an evil mega corporation called Sunryse...

Directed by Dongwei Di, Liyanbing He

An accidental encounter with an uninvited guest disrupts Alice’s life. As her husband Tom’s hidden secret gradually surfaces, Alice finds herself one of the bio-mechanical substitutes of his deceased wife.

While an ordinary-looking man ,who wakes up on an ordinary day, was getting ready to go out he finds himself on the -2nd floor. He
tries every way to get out of there, but all the exits go to the same place.

Building and flying with his own Jet Pack infiltrates the dreams of artist Matt Held. 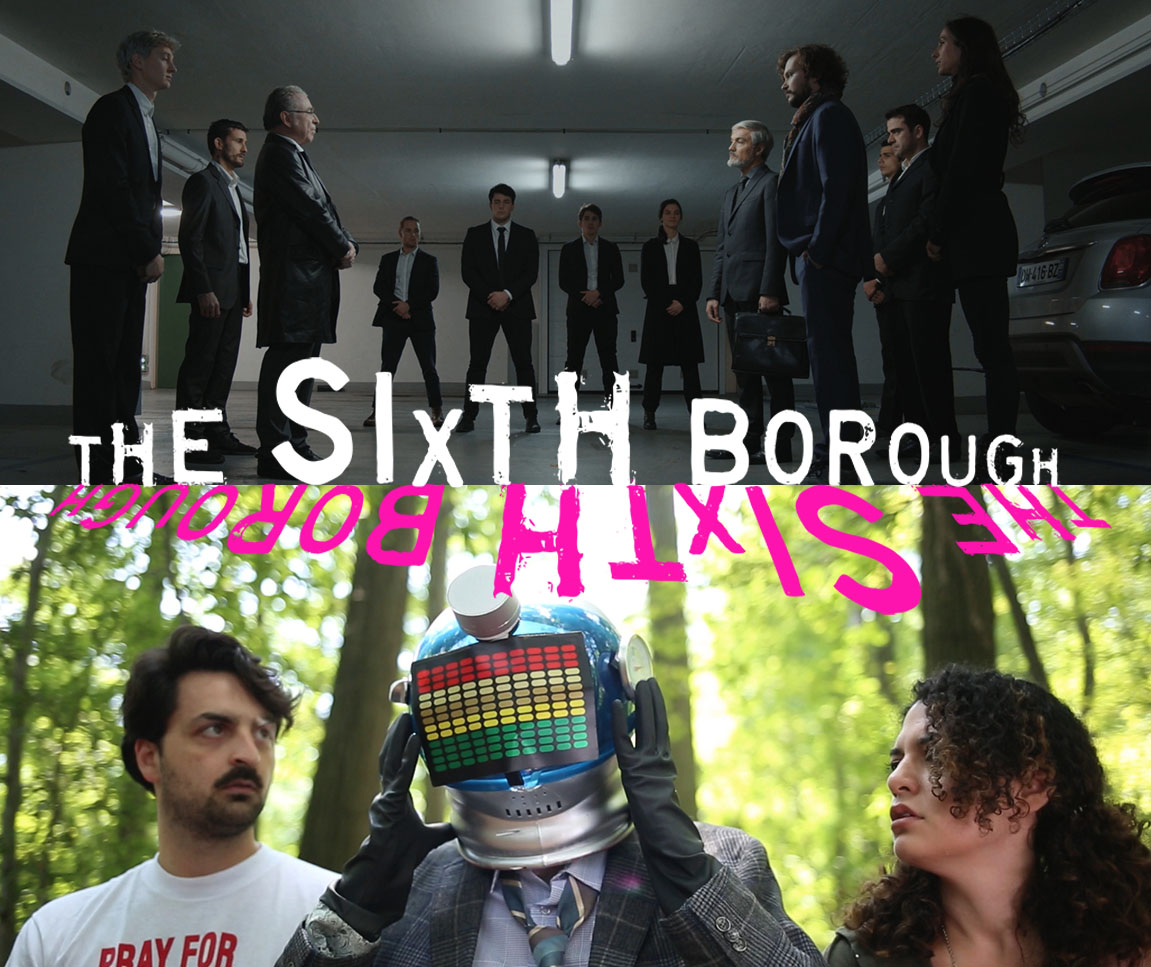 Minister calls for tender for future strategic government investment. He meets two businessmen. They will do everything to obtain the government contract. An unforeseen event will however change the situation..

In the future. A hi-tech-lab. Scientist P is testing quantum-gynoid Q and sets off on a mission to an undiscovered nature. On the journey she discovers a ghostly remote effect between herself and the robot. Will she maintain in control, when nature starts changing?

In this sci-fi comedy, an extraterrestrial visits Earth to inform the public of the secret to saving the planet. Little does this creature know that it's arrived 30 years later than expected.

Item successfully added to your cart